Government by the Revenue Bill, 2020 proposed stronger mechanisms for non-filers to expand the tax base and generate more revenue and files remain intact. In this regard, the tax withholding rate on the prize bond or cross puzzle has been suggested to be increased to 30 percent from 25 percent for non-filers. However, the withholding tax rate for the file has not changed by 15 percent. The huge gap in holding tax rates clearly shows the intention and thinking of the government is that they try to boost the cost of the non-filers transactions and force them to declare their income and assets. Similarly, the fiscal bill also suggested improvements and changes in the withholding tax rates to 17.5% from the current 15% in revenue received by the company from non-fileable immovable property. 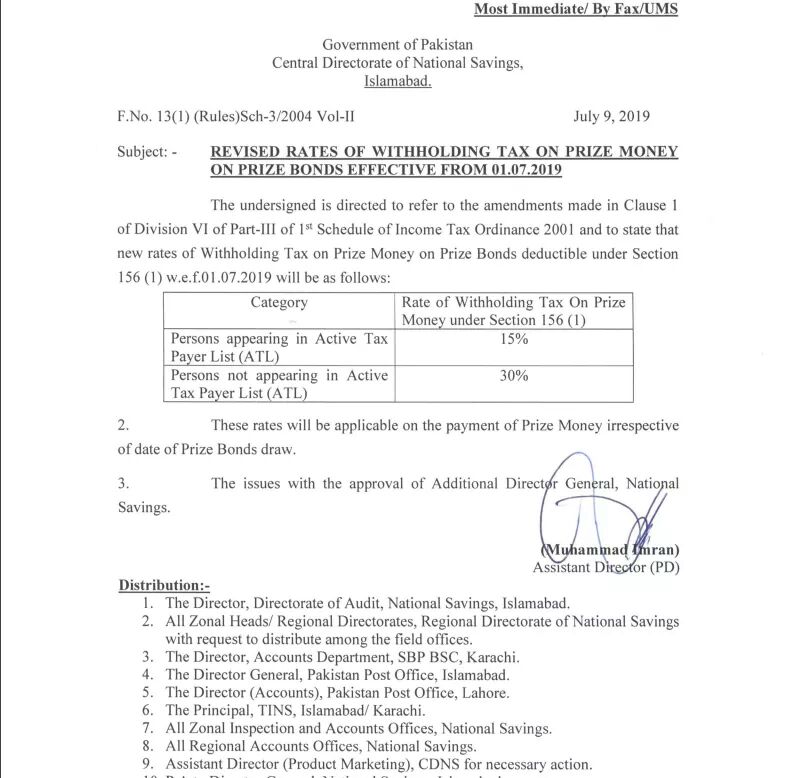